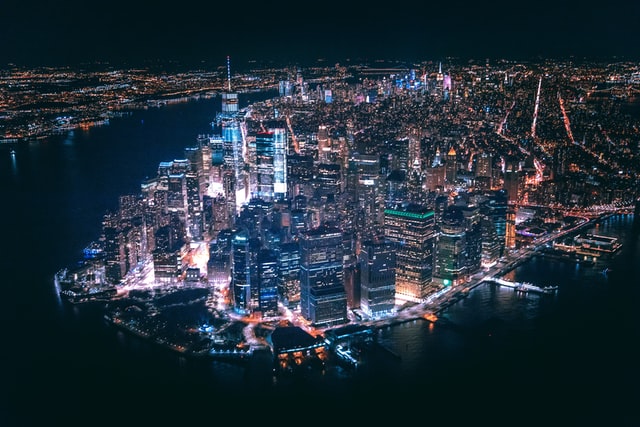 Are New Yorkers Getting More Divorces Than Other Americans?

Judging by reality television and gossip columns, most people assume that divorce rates have been on a steady trajectory upwards for the past 20 years. But in reality, they’ve been plummeting. So where does New York fall on the scale? Let’s dive in.

Over the last decade, both marriage and divorce rates in the United States have declined. In 2009, for every 1,000 women aged 15 and over, 9.7 got a divorce. By 2019, that number had fallen to 7.6. By state and territory, people in the District of Columbia and Maine were least likely to dissolve their marriages. Arkansas, on the other hand, had the most dissolution of marriage cases.

Where does New York fall on the divorce rate spectrum? According to the U.S. Census Bureau, New Yorkers have a lower rate of divorce than other states. In 2009, 7.3% of residents pulled the plug on their marriages. By 2019, that percentage had dropped to 6.1. However, we should note that the bureau’s figures only account for people who don’t get re-married in the same year they get divorced.

Will this trend last? According to early projections, when the numbers are counted and analyzed, we may see a 2020 spike.

Divorce is rough. However, it can be a lot easier when you have an experienced attorney on your side who knows when to be aggressive and when a lighter touch will get you more. Finding divorces lawyers with the requisite experience and proven track records is key.