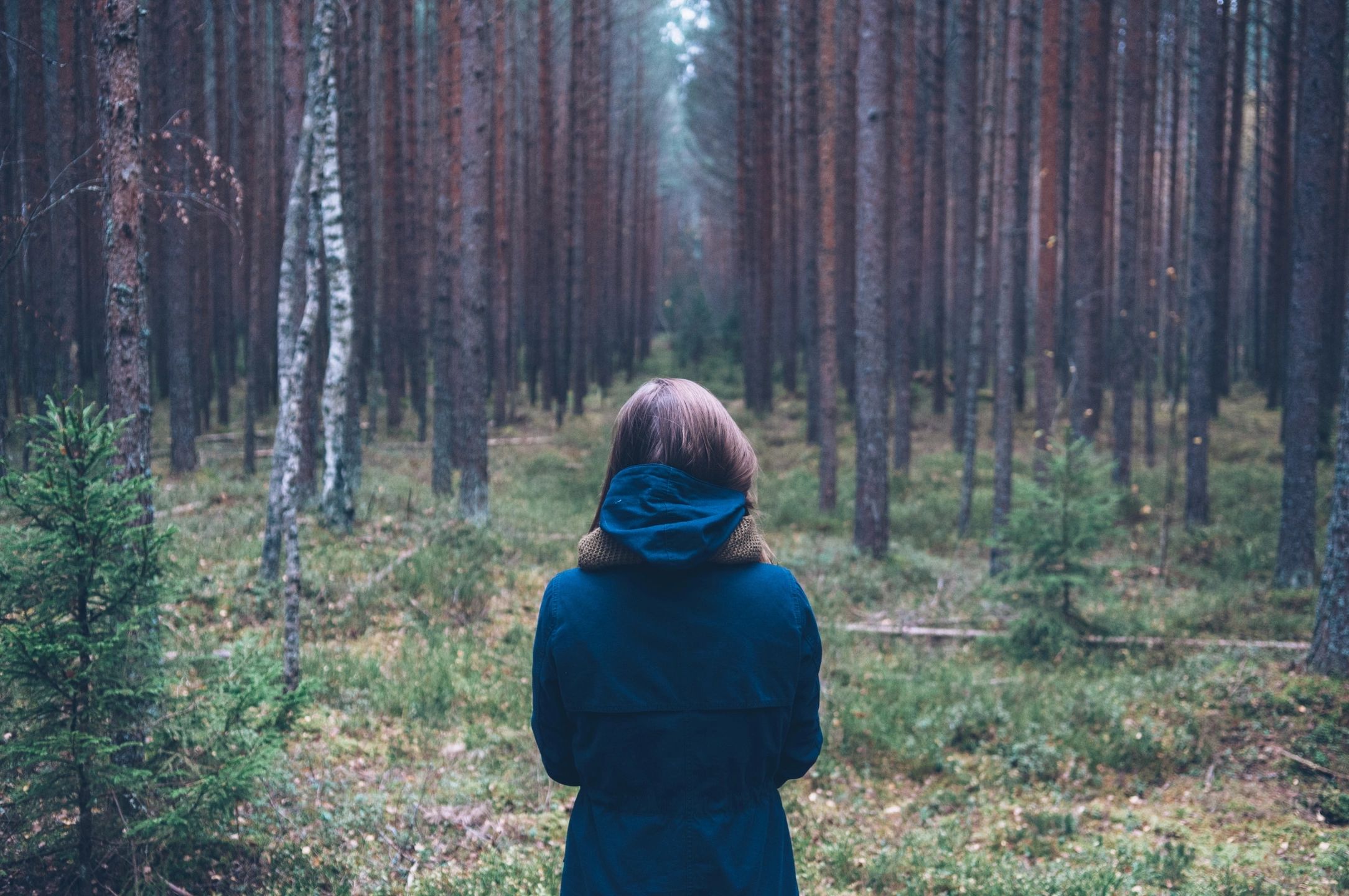 Well, its finally happened. After a lot of tears you have reached the point where no matter what you try there is no way to recover your marriage, no matter who's fault it is. Luckily there are options.

Some states have differing views on divorce law and they usually differ from the federal laws.

Here are some of the different types of divorce that you can file for.

An absolute divorce is a marriage that has been terminated due to marital misconduct or a crime has been committed causing the marriage to no longer be viable. Usually in a case such as this, once the divorce has been processed the parties involved are considered legally single.

Another type of divorce would be a "Limited Divorce" that in itself is normally accompanied by a decree of separation. With a limited divorce is, in the eyes of the law, you are still legally a married couple even though your cohabitation has been terminated.

One thing to keep in mind is the fact that divorce decrees can be contested/appealed with a BAR certified divorce attorney. In these cases, the parties involved will usually have issues that the courts will need to resolve. One of the main reasons for a contested divorce is child custody, shared properties, or even monetary accounts or bonds.

In regards to child custody, that is something that is usually left to the decision of the parents unless the courts feel that they must intervene for the psychological and physical well being of the child. In such cases one of the parents may have restrictions and or requirements put in place before they are allowed access to the child.

Another thing to remember is alimony. In most cases the courts are going to review both parties and will look at things such as their net worth. This includes income, property, etc, and may require child support and or living assistance payments -- alimony.

The United States has seen an exponential influx of divorce cases, which has also seen a large increase in divorce lawyers. This can be helpful as it allows you to "shop around to find the right one for you. The influx itself may be due to a recent change found in divorce laws that allow for "no fault" divorces, and allow a divorce for "other" reasons. Either way, you are guaranteed to find numerous lawyers in your state. Just be sure to research the lawyer before you choose them to ensure they have passed the bar.

Last piece of advice, if you can, try to settle a divorce without having to resort to going to court. Most divorces can be settled in such manner, saving both parties undue stress, emotional pain, and financial loss. If both parties are able to agree to the terms of the divorce and sign the agreement then it allows them to avoid a courtroom and can usually fast track the divorce.

One of the biggest things to remember is when you’re meeting with the judge to process the divorce, be honest and don't try to hide anything. They will take that into account.